The story of SASAKI SPORTS

Artistic and rhythmic gymnastics equipment for over 60 years...

At the request of the staff at NSSU, the company started to look into making leotards. In 1960, SASAKI SPORTS made the first leotards for the Japanese national team for the Roman Olympics. They were hand-sewn by Futaba’s mother.

From its humble beginnings at the Tokyo campus of Nippon Sports Science University (NSSU), the company has grown to be the biggest manufacturer of gymnastics and rhythmic gymnastics products in Japan.

The journey has been a fascinating one—full of unparalleled achievements. From being the only Japanese company to make leotards to designing and hand-stitching leotards for the Japanese national team for the 1960 Roman Olympics to dressing Team Japan for the World Championships.

By the early 1980s, Sasaki Sports was certified by the International Gymnastics Federation (FIG) and the Japan Gymnastics Association (JGA) . The small shop had now earned the honor of providing equipment for professional gymnasts all around the world.

Fame brought another great distinction for Sasaki Sports—they became the official supplier for the Japanese national gymnastics and rhythmic gymnastics teams and the Bulgarian Rhythmic Gymnastics Federation, which won the BRONZE medal at the 2016 Rio Olympic games and just won the GOLD medal for group competition at the last 2020 Tokyo Olympics.

With over 50 employees and still headquartered in Japan, Sasaki Sports continues to manufacture Olympic-quality equipment, most of it made in Japan.

NISHOHI is proud to be an official distributor of Sasaki Sports, delivering high-quality equipment to professional, amateur, and junior gymnasts worldwide.

SEE ALL PRODUCTS FROM SASAKI 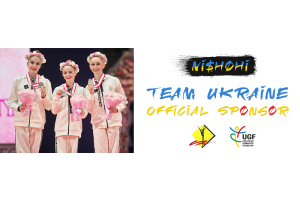 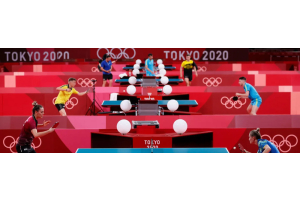 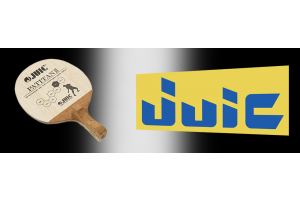 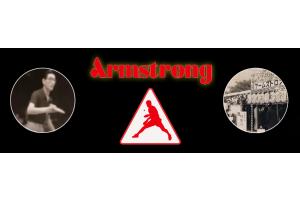 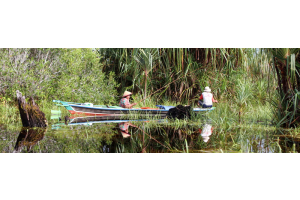